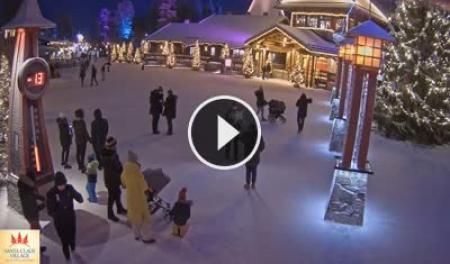 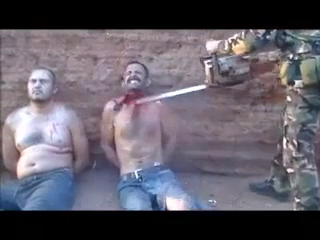 Please note that the video is extremely strong. On the tape shows two men, who are identified as Felix Gamez Garcia, who was engaged in drug trafficking in the United States and Barnabas Gamez Castro, uncle of the first.

Both men appear outside a mud house, they are shirtless, only wearing pants and begin to be questioned by unknown gunmen. The men said to belong to the Sinaloa cartel, the same is a leader Joaquin El Chapo Guzman. Indicated that performing halconeo work. In the recording of nearly six minutes long, shows at least two gunmen, one dressed in military style. The man identified as Barnabas said that the organization did not pay much, because the last time it was only when I have received 300 pesos radii of the opposing group. In addition, one man gives advice to young people "think that if you enter the finger because you think it is not easy being here and never return back. With these people do not play Chapo's people is not like they talk, "he said, his voice cracking. One man is subjected to more violent deaths, and beheaded him with a power saw, the other was beheaded with a knife. At the end of the recording can read a text that says, "This is going to pass all the fingers, turrets".


Translation :
Before you read on they're just basically asking them who they work for like any other execution video involving the cartels. The reason they murder'd them is because apperantly they snitched on someone.

Ricky Garcia
I'm dedicated to trafficking drugs in the city of Phoenix. I became a prisoner. I got 2 months and a half here. In (insert name's city here, couldn't really understand)
Since I got here I got connected with Felipe (didnt understand last name) because they confiscated his truck. Ford half cabin. *Then he says something about visiting 'El cholo Ivan', Cholo's brother, and apperantly some attorney.) Then he says he had to receive and take information (his speech slurs alot can't realy understand some parts.)

(Didn't understand first name) Castro. And my function was.. I met cholo Ivan through my nephew. I worked for him. One day I took them some radios the competition were using to communicate. *This guy's speech is even worse but he goes on saying that he basically just ran errands for the cartels and saying he was getting paid less than 30 dollars. He then goes on to say that it wasn't worth risking his life. Then he tells them that the people he's working for you don't want to mess with. Then he says it's not easy being in that situation knowing you're not gonna return.* Them I guess he's saying his last words telling people that if they see something or know something to stay quiet.
Then in the very end in the red letters is says 'This will happen to all snitches.' .... 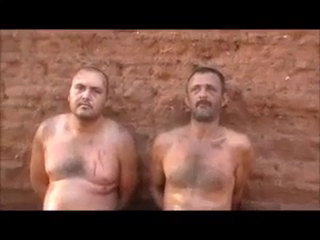 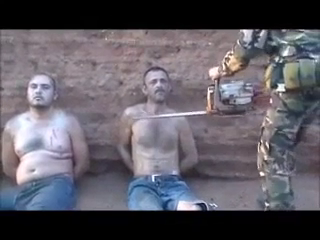 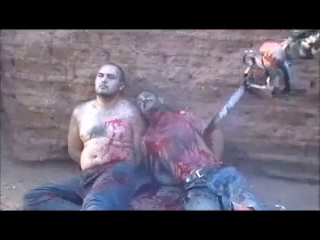 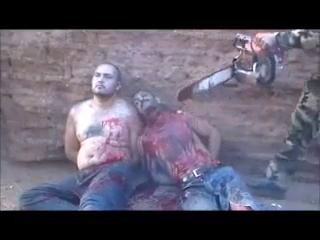 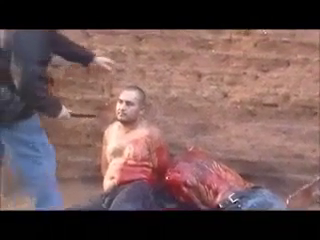 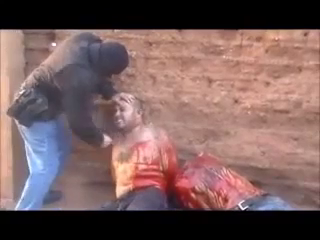 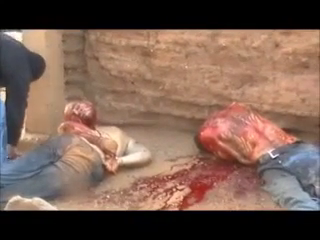 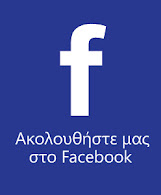 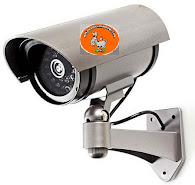 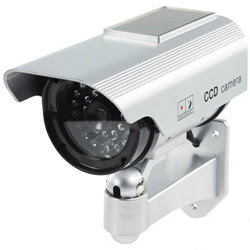 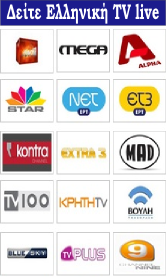 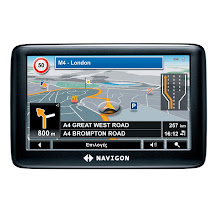 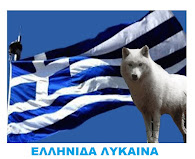